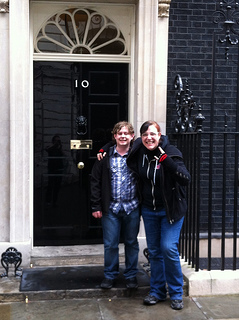 Just over a year ago, I blogged that I was taking a break from CF Labs and joining a project to create a new website for government.

Since then lots of things have happened, and many things have changed.  Here is a quick summary:

Over the last year, this blog has been very much unloved and has gathered an unhealthy layer of dust.  It’s not for want of trying – there are several half finished posts that I just haven’t gotten around to finishing.  I’m hoping I can resurrect some of these, but I suspect many are now too out of date.

In the run up to the launch of GOV.UK, I’m hoping to write a bit more about what I’m doing.  If the last year is anything to go by, the next 12 months is going to be a lot of fun.